Woman Shot by Police While Playing Video Games With Her Nephew

Black Woman Shot by Police in her own Home 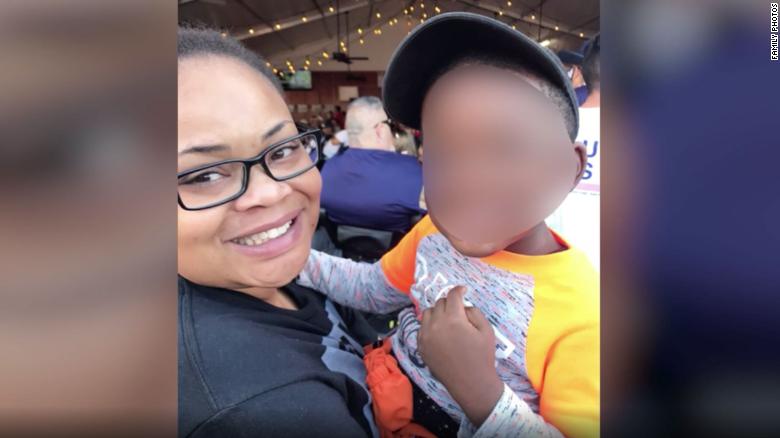 Around 2:30 a.m., on Sunday, October 13, Atatiana “Tay” Jefferson, a 28 year old black woman from Fort Worth, Texas, was playing video games in her living room with her eight year old nephew. Jefferson’s neighbors called the police, concerned that the front and side doors of Jefferson’s home were slightly open. After searching the perimeters outside, Aaron Dean, a white police officer, noticed a figure inside of the house standing by the window. According to Fort Worth police, an officer saw someone standing near a window, and, “perceiving a threat, the officer drew his duty weapon and fired one shot striking the person inside the residence.” In the body camera video, the police do not identify themselves when they enter Atatiana Jefferson’s home.

They saw the wounded woman and started preforming emergency services, but she was pronounced dead by 3:05 a.m., according to the Tarrant County medical examiner.

The killing of Atatiana Jefferson hit a lot of Fort Worth residents hard, and, according to The New York Times, about 500 people held a peaceful gathering in front of Ms. Jefferson’s home on Sunday, October 13th. Several attendees openly carried weapons, including one man with a rifle who was calmly directing traffic. No uniformed police were at the gathering.

According to officials, officer Dean was arrested around 6 p.m. CDT, and posted bail about 3 hours later. He was being held on a $200,000 bond, according to the county’s inmate information website. Lee Merritt, an attorney for Jefferson’s family, stated, “The family of Atatiana Jefferson is relieved that Aaron Dean has been arrested & charged with murder. [There will be] a long road to a prosecution, conviction and an appropriate sentence,” “Law enforcement has not said that she wielded a weapon,” Mr. Merritt said, adding that she owned a gun legally. “Also, it wouldn’t matter, because that’s her home.” The department’s major case and internal affairs units were “working diligently to conclude the criminal administrative investigation” into the shooting, said Sgt. Chris Daniels. “We value the trust that we’ve had in our community, we will continue to build that trust,” Daniels said. “To the citizens and residents of our city, we feel and understand your anger and disappointment.” According to interim Police Chief Ed Kraus, Dean resigned on Monday. If officer Dean had not resigned, he would have been fired for multiple reasons, including the department’s use of force and de-escalation policies, and unprofessional conduct. Dean was hired in August 2017 and commissioned as a licensed officer in April 2018, Kraus said.

“I’m still struggling with the fact that a neighbor called, concerned about a neighbor, and this is the result that came from that care and concern,” said Kelly Allen Gray, a city councilwoman who represents the neighborhood where Ms. Jefferson was killed. “That cannot be the end of stories of people who care about each other. This cannot be the ending.” Activist Cory Hughes said the community wanted more than a suspension for the officer. “What we are looking for is for this officer not only to be fired but we are demanding that this officer be charged as well, like the criminal that he is,” Hughes said. “This life mattered. This family matters.”

James Smith, the neighbor who made the call to the police, told local news media that he had first checked on Jefferson’s house himself after his niece told him that the house’s doors were open. He called a nonemergency police number to have officers make sure everyone was safe. In his call to the police, which the department released on Sunday, Smith said that it was unusual for the doors to be open and that he wasn’t sure anyone was home. “I’m calling about my neighbor,” he told the operator at the beginning of the call. Dana Williams, Smith’s niece, said her uncle told his family that he had never told the police that he suspected a burglary was taking place. He kept asking “Why did they have to go in like that?”  Ms. Williams said.

The shooting took place less than two weeks after former Dallas police officer Amber Guyger was convicted of murdering Botham Jean, a black man shot in 2018 as he ate ice cream in his home. The current police chief, Ed Kraus, took over in May after the city manager fired the previous police chief because of tension with the city. “Nobody looked at that video and said there was any doubt that this officer acted inappropriately,” Ed Kraus, the interim police chief, said of the body camera footage.

According to The Washington Post, 717 people have been shot and killed by police thus far in 2019.