The CoronaVirus Has Made Its Way Into The United States 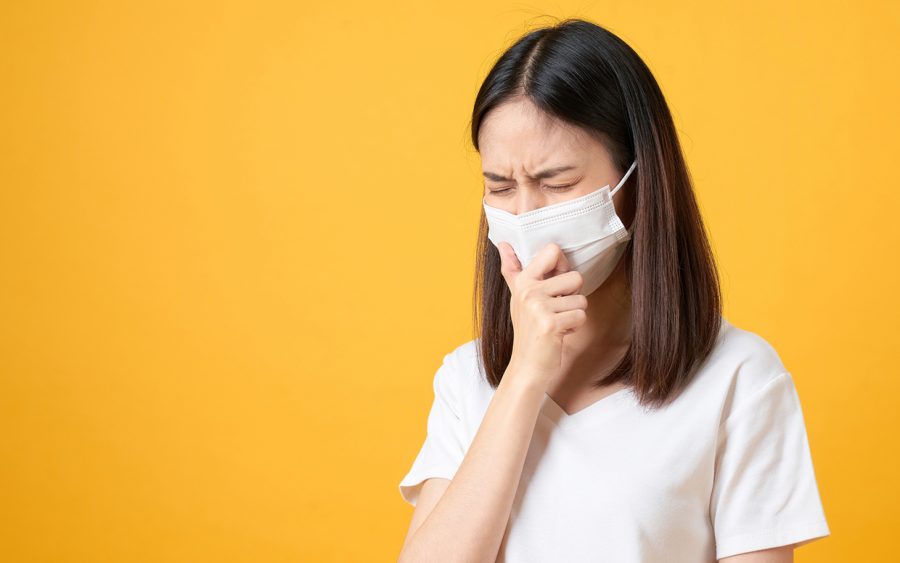 The Wuhan Coronavirus has recently spread within the United States. Around the world, more than 170 confirmed cases have been reported in more than 20 countries.

The World Health Organization declared the outbreak a public health emergency of international concern as of last week.

Confirming with CNNHealth, A number of countries, including the United States, started evacuating their nationals on flights from Wuhan, the capital of Hubei province in China where the virus was first detected.

According to CNN, CDC officials said they’re trying to expedite the “emergency use authorization” for tests so more parts of the United States can test for and diagnose the Wuhan CoronaVirus

According to WKTV News “The process is extremely expedited, and our colleagues at (the US Food and Drug Administration) have been working with us closely ever since we made the plan that we were going to do this in this way,” said Dr. Nancy Messonnier, director of the National Center for Immunization and Respiratory Diseases.”

On Sunday, January 25 officials said a San Benito man and his wife, who had returned home from Wuhan, China, have the virus. They both were isolating themselves in their home.  The man arrived at San Francisco International Airport on January, 24, was screened, and found to be healthy.

But the next day , the man began to develop symptoms including a cough and low grade fever. A few days later, his wife began showing symptoms as well.

According to CBS News, as of Monday morning, there were more than 17,300 confirmed cases in more than two dozen countries, the vast majority of them in China, according to the World Health Organization. There have been 361 deaths in China, and one was confirmed in the Philippines over the weekend.

U.S. officials declared a public health emergency last week and, as a result, foreign nationals who have traveled to China in the last two weeks and aren’t immediate members of the United States or permanent residents will be temporarily banned from entering the U.S. under the orders of Health and Human Services.