FBI is Involved in Explosion at Union Home 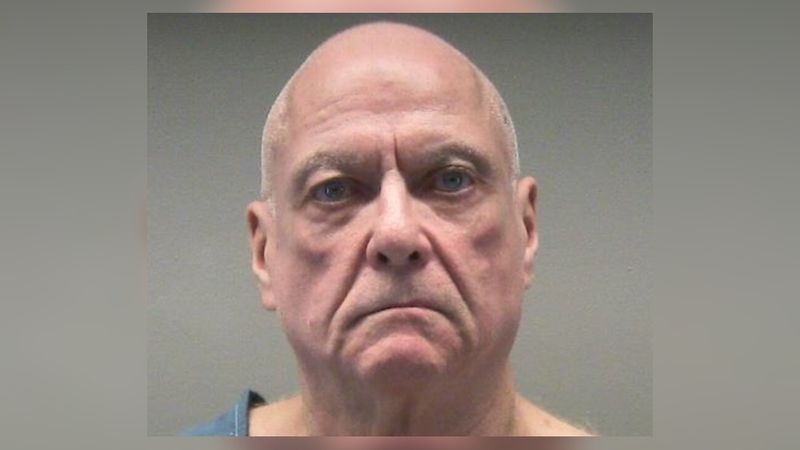 On Tuesday, February 2, an explosion went off at a Union home. According to Dayton Daily News, “Members of the Dayton Bomb Squad were among agencies that responded. The report was made around 3:35 p.m. in the 100 block of Warner Drive, according to the Englewood Police Department, which dispatches emergency police and fire calls for Union.” Connell T. Gubser is the owner of the aforementioned home.

“Police ended up evacuating the neighborhood as a precaution.”-Dayton 24/7. Luckily, the incident was not exceedingly destructive. According to WHIO, “Police said Gubser took one of the explosives into the backyard, where it exploded. No one was hurt, but neighbors called 911 after hearing the blast.” The more pressing concern is why Gubser was in possession of these dangerous devices and what he could’ve been planning to do with them. More energetic material and small explosive devices were found inside the house. “The chief (Mike Blackwell) added the bomb squad made the decision to get the FBI involved because of the amount of material and devices inside the home.”—WHIO.

Gusber was charged with unlawful possession of a dangerous ordnance on Thursday, February 4th. “Gubser is being held at the Montgomery County Jail on a $250,000 bond. FBI officials said there are no federal charges at this time but the investigation is still ongoing.” according to WDTN. Gusber has gotten into some trouble with the law decently recently before this. According to WHIO, “In January 2019, Gubser was charged after a SWAT standoff at his home. He ended up pleading guilty to a misdemeanor inducing panic charge and got a year probation, that included attending alcohol and mental health treatments, online records show.” Gubser was probably not just messing around with fireworks in his backyard. The U.S Consumer Product Safety Commission(CPSC) wrote “CPSC staff received reports of 12 non-occupational, fireworks-related deaths during 2019.”

The Thunder • Copyright 2022 • FLEX WordPress Theme by SNO • Log in