A gallery of boys' soccer photos from their game against Dixie. 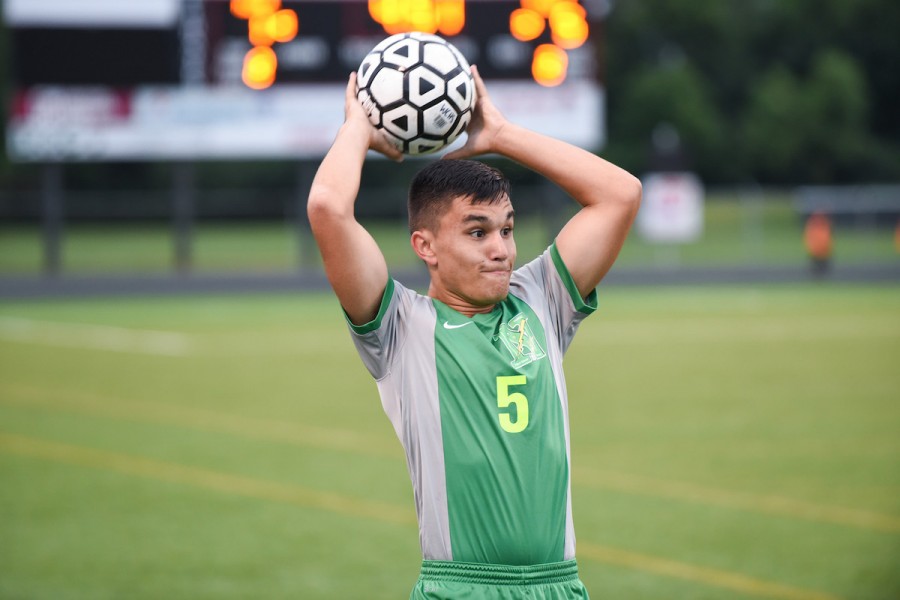 The Brazoswood wrestling team is hitting the mats strong this season, already holding the top spot in the region and having a top individual wrestler in the state again this year. The team has participated in a few local matches recently and have brought home medals at each.
In November, the team scored 138 points at the Clear Falls Invitational, bringing home first place. Placing individually were Jose Acosta Ruiz (1st), Dakota Webb (2nd), Kyle Armstrong (1st), and Josue Garza (2nd).
In early December, they competed against over 28 teams from across Texas and Louisiana at one of the largest contests in Texas, the Woodlands Invitational. This contest is one of the largest in Texas. Placing at the meet were Jose Acosta Ruiz taking second place and Josue Garza who took fifth.
Overall, the season is looking to be a continued success for the team and Coach Roberts.