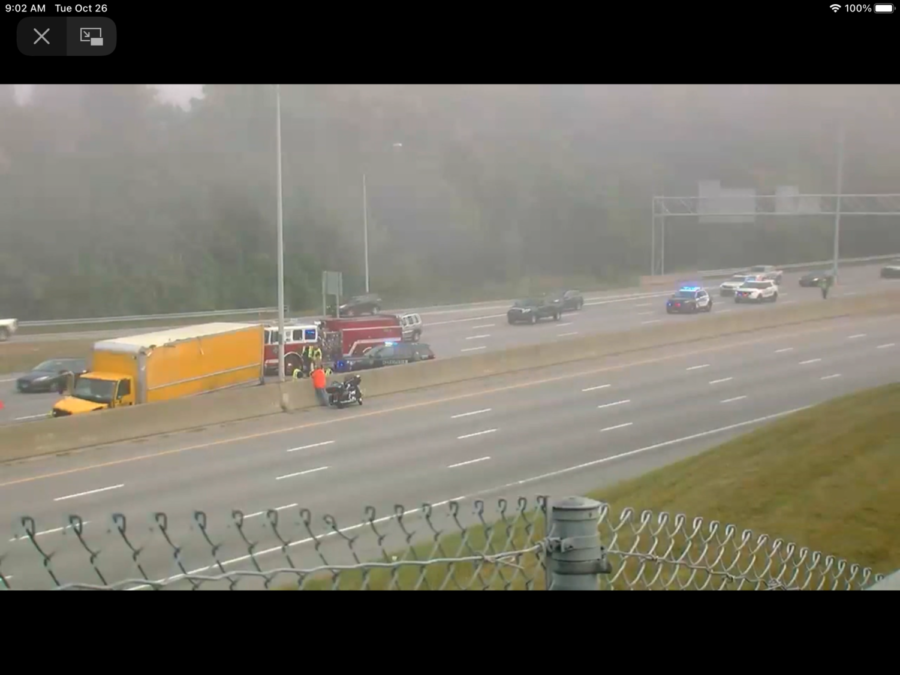 The driver of the box truck was transported to Akron General Hospital with none life threatening injuries.”The two passengers of the box truck, 30-year-old Nicholas Holmes and 21-year-old Christopher Fox, were pronounced dead at the scene”, according to state troopers.news5cleveland.com

The Thunder • Copyright 2021 • FLEX WordPress Theme by SNO • Log in